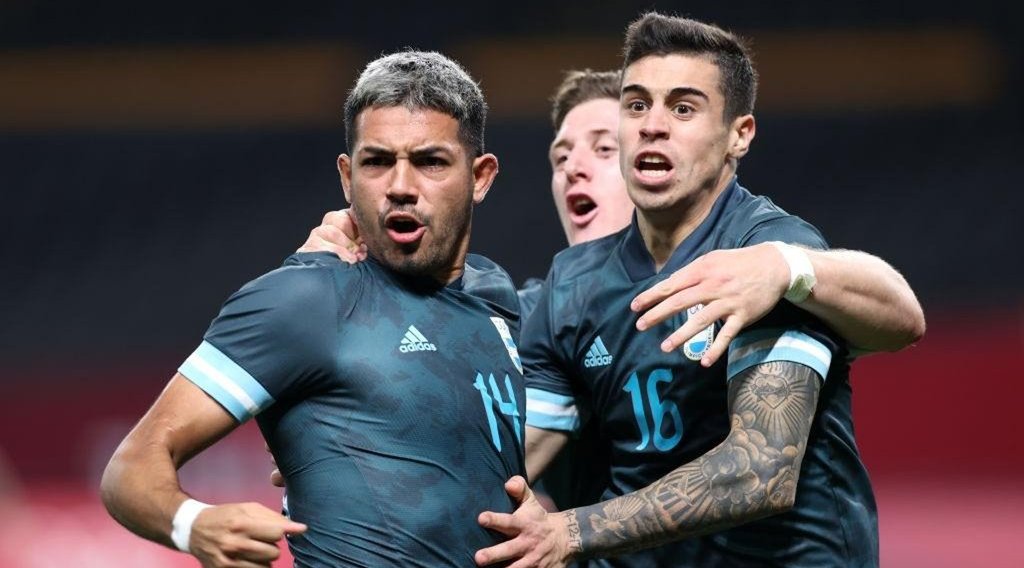 Martin Payero's move to Middlesbrough has been long overdue, but it seems the Argentine's move to the Riverside is complete and the club are set to announce his arrival.

Middlesbrough are set to announce the signing of Argentine midfielder Martin Payero as their sixth signing of the season.

The 22-year-old arrived on Teesside on Saturday following Argentina's exit from the Olympics.

The move has been long overdue, affected by a series of complications, including finances and acquiring a work permit.

His arrival at Middlesbrough will see him complete his move from Club Atlético Banfield.

Neil Warnock has one more task in the transfer market this season, and that is to reinforce the forward positions. After missing out on Rodrigo Muniz they need to turn their interest to other targets as soon as possible.