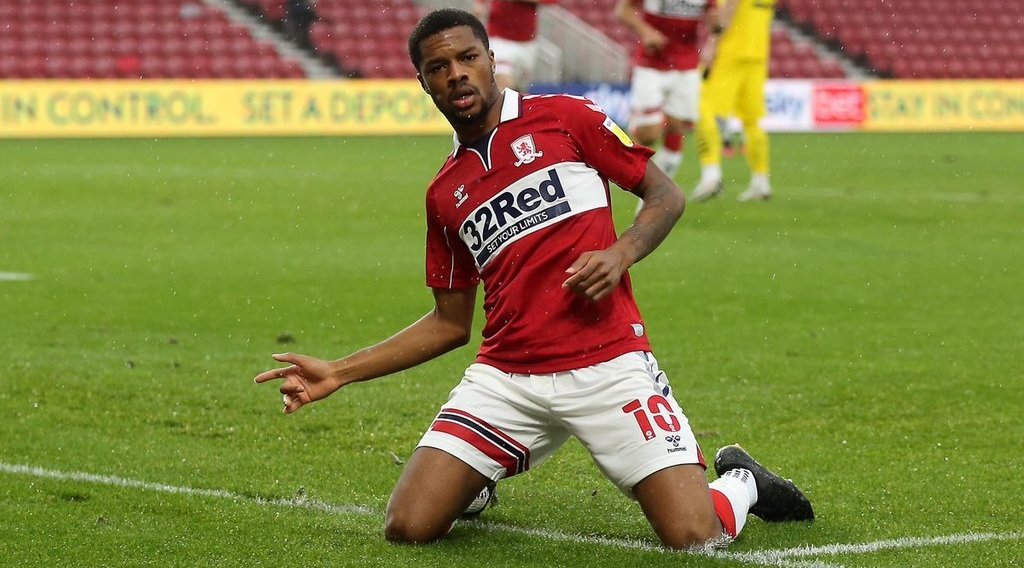 The future of Chuba Akpom at Boro remains uncertain, but it seems he is on his way to Turkey after agreeing to personal terms with Beşiktaş.

Middlesbrough are yet to sanction a move for Chuba Akpom to leave the club for Beşiktaş, as they want a fee in the region between €3m and €4m for him. However, the Turkish club are willing to pay only €2m.

According to reports, there is the likelihood the deal will soon be completed with the 25-year-old already reaching an agreement on personal terms with the club.

Boro have been eager to allow Akpom to leave in the transfer window, following a poor performance from him last season that saw him score just five times in 38 matches.

However, Boro have new signing Uche Ikpeazu as the only senior striker left if they allow Akpom to leave. They have been working to sign more forwards, but they've not been able to make any progress just yet.

Akpom's days at Boro may be numbered, but his departure is likely to only be confirmed once the club sign a replacement.